Paul Franks & S.P. Stamatis
The Taming of the Loon

The ability to cross over to uncharted ground of human interaction allows development of a meaningful relationship with others and the living universe around us. The loon can cross over! A dolphin can do it! A young fawn can do it! Even some plants can do it! This stepping outside of our self-imposed boundaries of safety, enables sufficient growth to behold the Big Picture and thereby help locate the path toward inner growth.

In the film Dances with Wolves, the lieutenant attempts to befriend a lone wolf that makes frequent visits to his camp. They watch each other from a distance. Ultimately, both the soldier and wolf demonstrate courage to leave their safety zone; and this is possible because both have peaceful intentions: the lieutenant’s offer of food and the wolf’s sense of safety near him. When it finally takes the food from his hand, peaceful contact is made between two unlikely creatures who gather the courage to cross over.

Fr. Stan fears that…after 2,000 years we have become complacent Christians by tradition rather than by practicing the faith. The Jesus story is a great lesson to tell children who are inspired by it at first. Then they grow up and become indifferent to it. Fact is, Stan fears most of humanity has grown indifferent to the idea of a supreme being. When pressed to take a position, many cry out for verification; even religious leaders, clergy and hierarchy, privately look for it—some sign we can embrace and make part of our lives, that it’s all true and real!

Clearly, man’s flaws and short memory require periodic confirmation to awaken and keep alive the phenomenon of a living God. Although the church has been given that task, many faithful have fallen away from the Divine promise. Instead, they have embraced this brief life on earth as the only existence and as such, are more likely to abandon moral restraints for wrong-doing. As for the holy environs of a church and its services and rituals, well, they have become little more than wallpaper for many.

Unfortunately, the human condition has built-in obsolescence for even a concept so profound as the Jesus story. Stan feels the memory of the greatest event in humanity cannot prevail forever just because a handful of inspired disciples wrote down the details some 2,000 years ago. Churches and cathedrals were erected to nourish and keep it alive with ceremonies, services, rituals and unceasing education. Even then, these writings and symbolic dramatizations have been challenged, even diminished as myth by many voices throughout history, to the present.

The big challenge facing STAN now: the “Greatest Story Ever Told” is quietly fading, diminishing before our eyes. Even he anticipates Divine intervention to reinforce God’s message. Stan’s biggest fear: THE DEATH OF FAITH! He looks for a new renaissance of faith building and different delivery systems to keep alive the message, the prophets and all the holy people of God; a new “FAITH VACCINE” to invigorate all the people. Stan is convinced that only through a collective spiritual blossoming can we expect to hear the loudest Divine endorsement reverberate around the world. 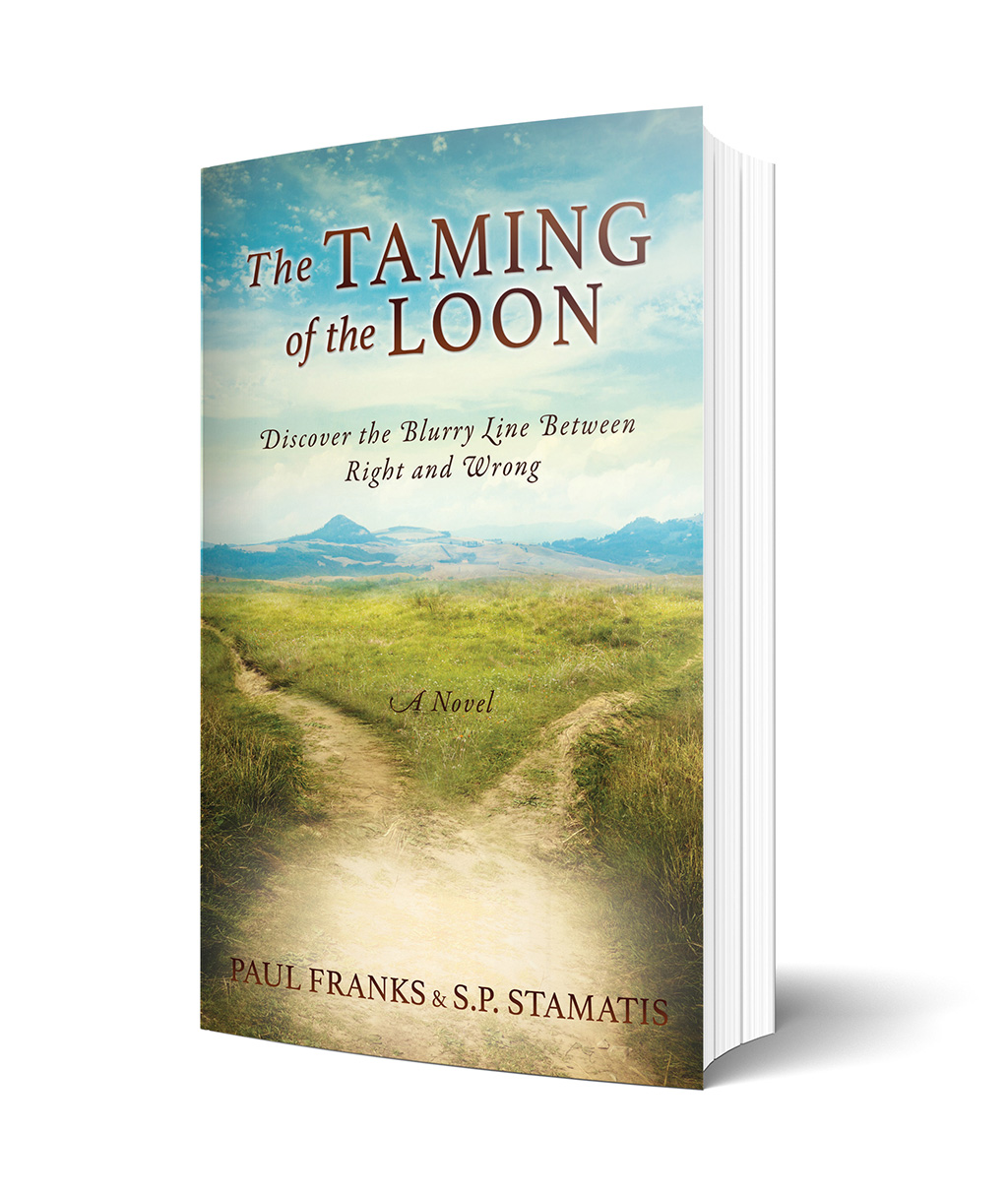